[…]
The opening band was the Del-Byzanteens, and they were great! Televison meets the Monochrome Set by way of the Velvet Underground. But then, this band is really more diverse than that. Each number begins with a rythm machine and is thereupon joined by synthesizer, bass, drums and jagged guitar.
The sound is textured over throbbing bass notes, creating a hypnotic state, not robot-like as in Gary Numan, but hauntigly beautiful. Vocals are mostly used in counterpoint and add just the right flavor. The Kink’s « All Of The Night » and the Supreme’s « My World Is Empty » were almost unrecognizable in their new radically transformed renditions—enthralling! The Del-Byzanteens encored with an instrumental surf number, thus setting the stage for the Raybeats. The Del-Byzanteens are truly an innovative band, a band pushing the post punk-modern pop category on to new definitions—and more importantly, forward onto new unexplored territories. 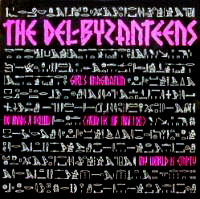 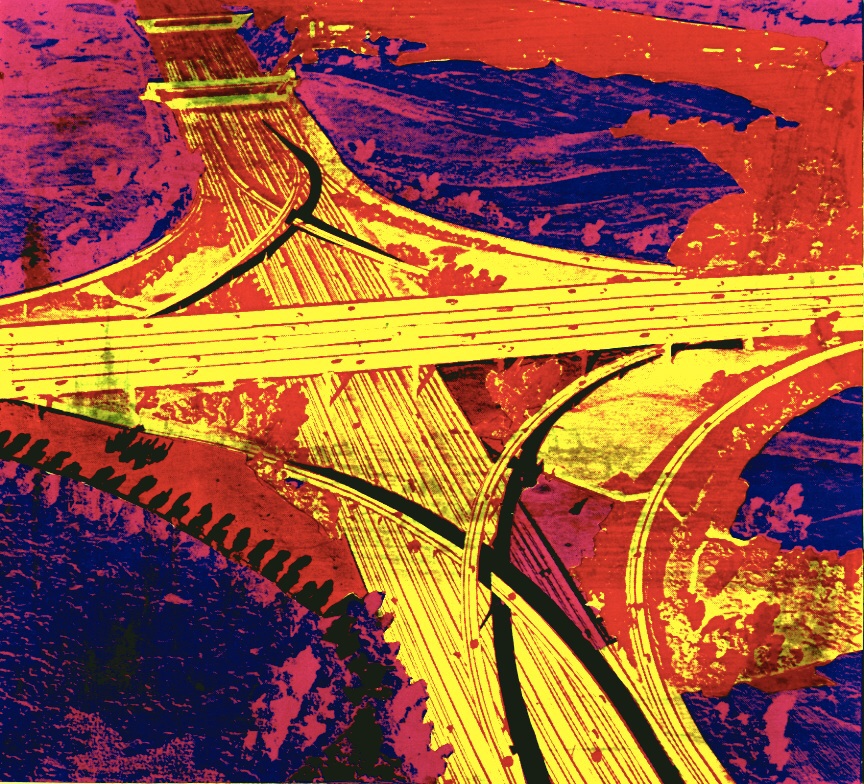